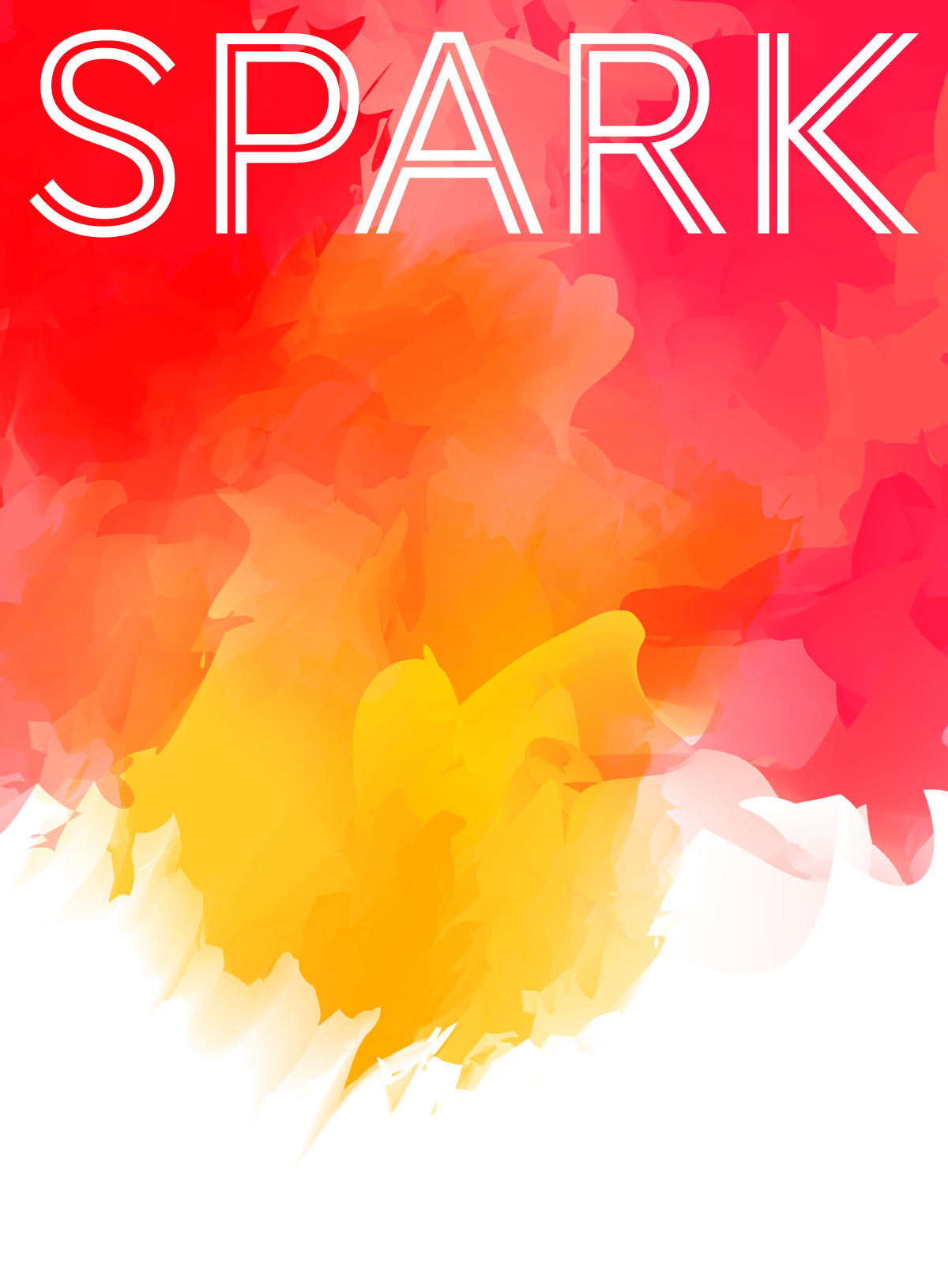 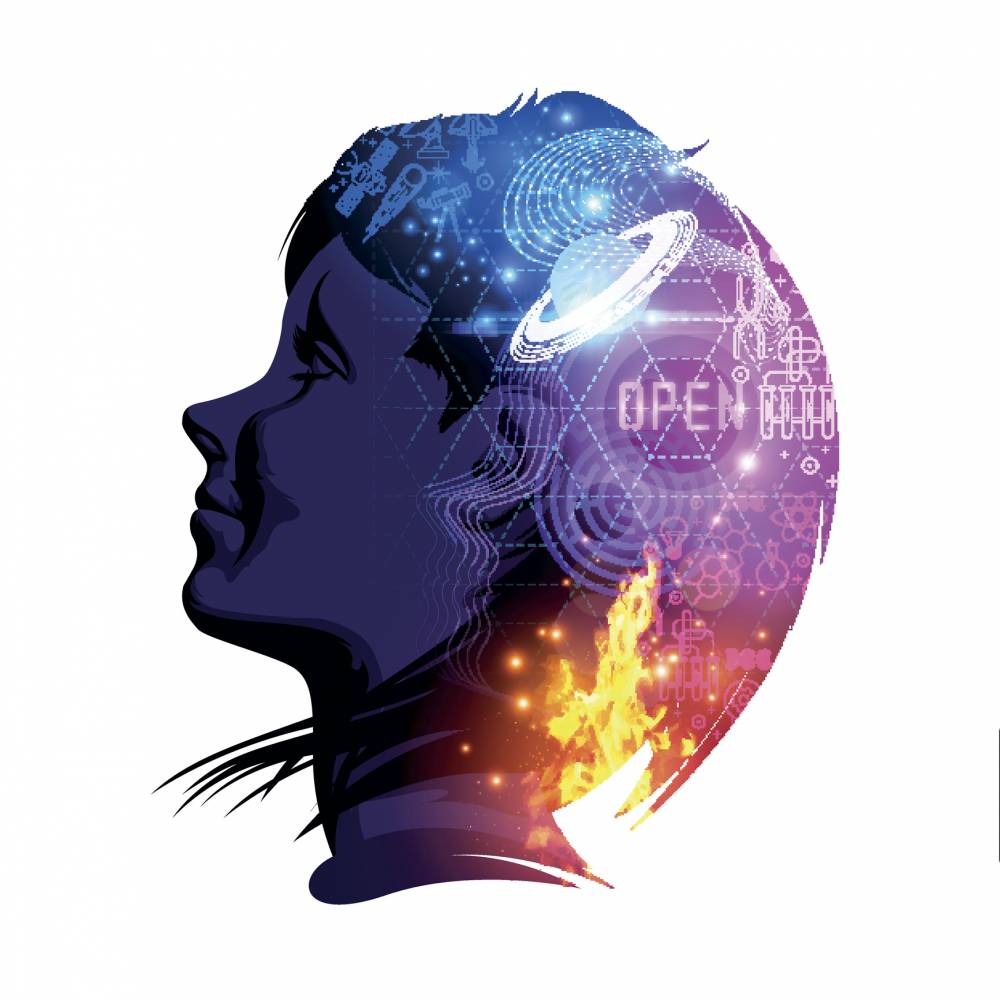 A Q&A with 500 Women Scientists

Born out of a need to take action in supporting women in the sciences, 500 Women Scientists has a slightly misleading name. With an original goal of getting 500 signatures in response to an open letter, the Colorado-based organization now boasts more than 20,000 supporters and a network of small community chapters designed to mentor and support women in STEM (science, technology, engineering and mathematics). We caught up with 500 Women Scientists founders Jane Zelikova and Beth Bartel to learn more about how what started as a text message among colleagues quickly turned into an international support network.

Q: Tell us a little bit about how 500 Women Scientists got its start.
500 Women Scientists: 500 Women Scientists started from a string of text messages among four women scientist friends immediately following the November 2016 U.S. election.The initial text messages turned to thinking about what we could do to push back against the normalization of sexism and racism and anti-science sentiments that became apparent during the election. We decided to write an open letter, from women scientists to women scientists, re-affirming our commitment to our shared values of inclusion and openness in science and beyond, emphasizing the integral role of science in a functioning democracy and our society as a whole, and standing up for minorities, immigrants, people with disabilities and LGBTQIA.

Q: How has the organization grown since then?
5WS: We grew quickly from five women who drafted the initial letter to 20 women who edited the letter. Our aspirations of 500 signatures – which gave us our organization’s name – was reached within a few hours, and we stopped counting the number of people who signed our pledge at 20,000 signatures from more than 100 countries. We have placed a large emphasis on building both a global network of women scientists and local chapters we call pods, where women can come together in person, build a support system, plan activities that help get science into their communities and provide mentorship to other women scientists. We have more than 150 active pods across the world, each focused on a mission and activities that align with our organization’s vision and goals.

Q: The organization’s mission is to make science open, inclusive and accessible. How do you hope to achieve that goal?
5WS: We start by bringing women together to speak out against instances when science is not open and when people are discriminated against. Speaking out alone and being one voice can be scary, but speaking out in a chorus with other women scientists is powerful. To make science accessible at least in part means getting science to the communities where those resources do not exist today. We are planning an ambitious community outreach project, something akin to domestic science diplomacy, embedding teams of women scientists into communities where they can be a science resource.

Q: What advice do you have for young women interested in a career in science?
5WS: Find allies, form a pack with science friends, share ideas, stay curious and excited - science is first and foremost about observing the world with wonder and asking questions. And science is more fun when you are sciencing with friends. ■ 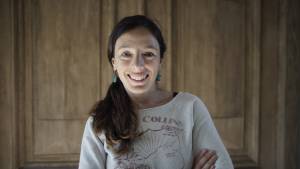 Field of work: Climate change scientist at the Center for Carbon Removal & University of Wyoming Department of Botany

What’s the best piece of advice you were ever given? Be brave and stay curious.

What motivates you? My never-ending curiosity and insatiable FOMO (fear of missing out). 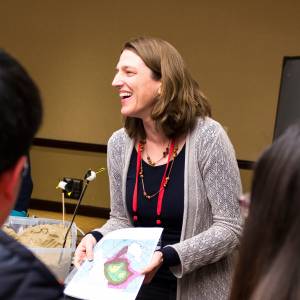 What’s the best piece of advice you were ever given? Be true to yourself and you will never fall. (Courtesy of the Beastie Boys.)

What motivates you? The thought of how amazingly interesting and beautiful and raw and complex this planet is, and how understanding it helps us to better take care of ourselves and each other.