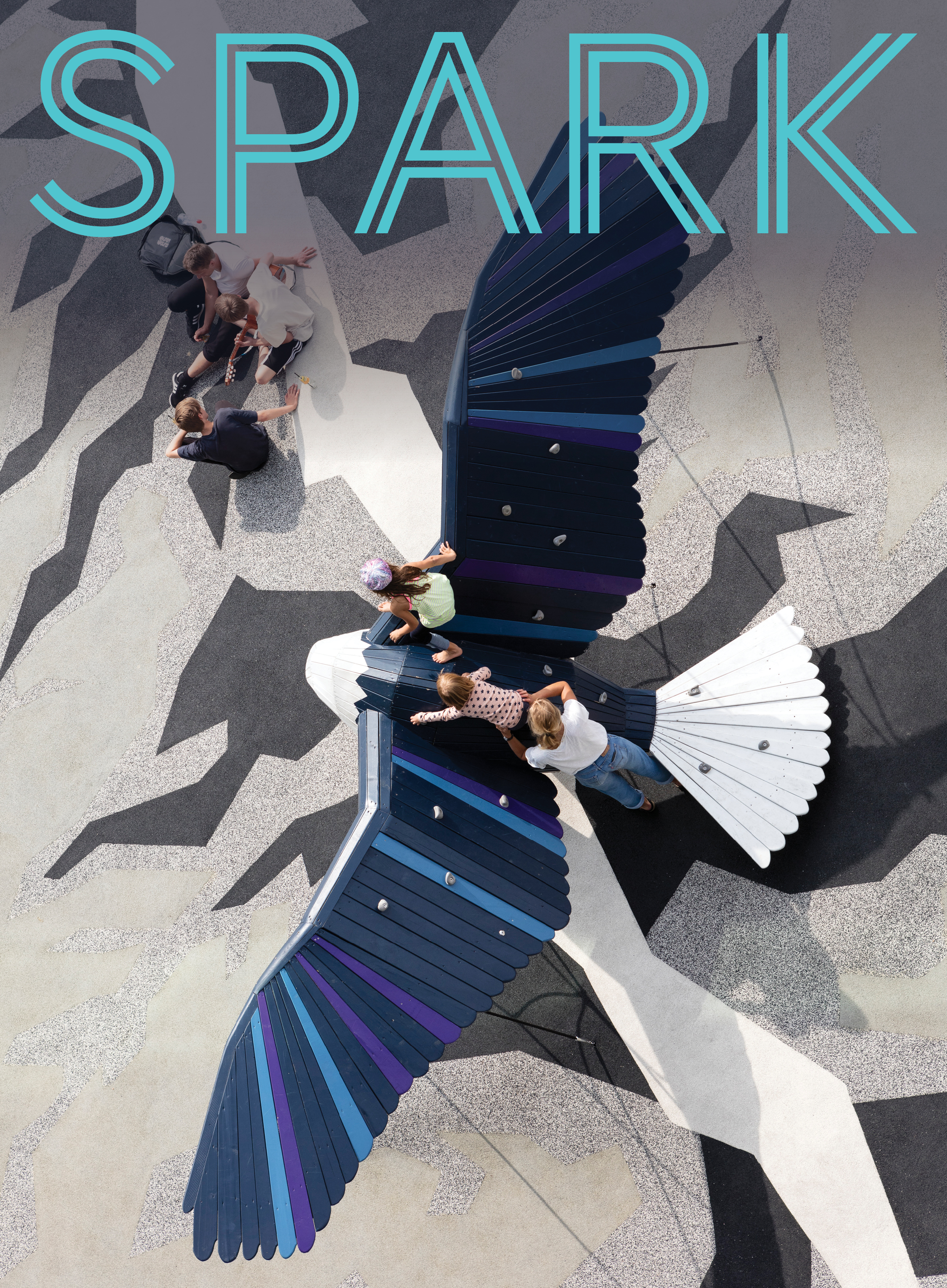 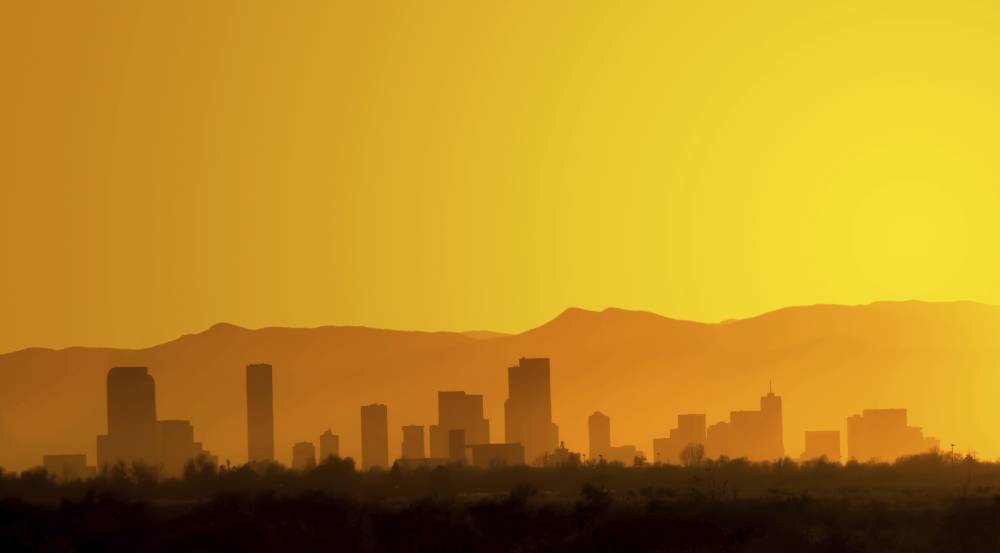 The signs are everywhere: housing prices, crowded commutes, busy bike trails, building construction, new job opportunities. Colorado, and Adams County within it, is experiencing a distinct population growth that impacts the ways in which residents live, work and commute. The fast pace at which these communities are changing leads to some unintentional concerns and organizations looking for solutions.

Let’s start with the numbers.

In 2000, Colorado’s population was 4.3 million. Ten years later, it was at 5 million. In 2014, Colorado was ranked fourth of all states in the nation for population growth, at a rate nearly double the national average. The latest population estimate in Adams County is 480,718, which accounts for a growth of roughly 40,000 between 2010 and 2014. The Colorado State Demography Office estimates even stronger projections for the future.

“The only thing more impressive than our four-year growth pattern is where we’re expected to be by 2040, with more than 780,000 people expected to call Adams County home,” says Jim Siedlecki, Adams County communications director.

This type of growth comes with many benefits. The University of Colorado Leeds School of Business, which issues reports and projections about the state’s economic climate through its Business Research Division, boasts major job and population growth for the state by the end of 2015. That economic growth, according to those reports, is outpacing the national economy’s performance.

“The catalyst for [Adams County’s] growth has been the availability of land – and more recently our employment numbers,” notes Siedlecki. “For the second quarter of 2015, the county was second in America in job growth after finishing 2014 third in the nation.”

Siedlecki notes this job growth has been locally driven by a blend of booming industries, including high-tech, healthcare and oil and gas. Throughout the state as a whole, Colorado’s legal marijuana industry has also done its fair share to create new business and impact the economy. The state was able to collect $76 million in taxes and fees from the industry in 2014 alone.

For all of the state’s economic projections, with growth comes growing pains. A population on the rise in the Denver metro area has created a surging demand for both private property and rentals. For some, this means soaring property values. For others, this means being priced out of the market and facing a lack of affordable housing options.

Almost Home, Inc., a non-profit organization based in Brighton, Colo., has been serving low-income families in Adams and Weld counties for more than 22 years by promoting self-sufficiency and providing housing assistance for the homeless and those in need. For their clients, the area’s recent population boom has come with its own set of challenges.

“Almost Home’s clients have faced rapidly increasing housing costs, while their basic living expenses have continued to increase rapidly and while most people’s jobs have seen only marginal wage increases,” says Almost Home’s executive director Terry Moore. “This is compounded by the fact that the majority of the Denver-metro area has seen apartment vacancy rates fall to near zero.”

Read about one Brighton man's transition from homeless to home.

Almost Home tracks available rental apartments within Brighton. Moore notes that of all major rental complexes in the area, less than 1 percent are available for rent. One of the results of this is a changing face of homelessness. For many, there exists a longstanding stereotype of homelessness that involves single males with either substance abuse or mental health issues. Moore notes that while that image is common in metropolitan areas, Adams County’s homeless population doesn’t always fit that mold.

“In Adams County, we see more homeless families,” he says. “In fact, well over 60 percent of all homeless are families with children… What is most alarming is that there are only three emergency family homeless shelters in all of Adams County and that our combined capacity is less than 30 families.”

As the county and state continue to deal with large-scale changes, it also positions itself for opportunity. COIN (Colorado Innovation Network), established by the state’s Office of Economic Development and International Trade, is working to promote innovation through physical and virtual networks. And local governments are exploring ways to expand services.

“Working directly with Adams County Housing Authority, our Board of Commissioners has actively supported programs like the renovations at Yorkshire in Thornton,” notes Siedlecki. “With an increase in population comes the need for housing that will provide safe and affordable options for people at all income levels.”

DRCOG, the Denver Regional Council of Governments, is one of several local organizations looking for additional solutions. As a planning organization consisting of members from across the region’s counties, cities and towns, DRCOG emphasizes collaboration when working on improving local communities. According to the organization, one of the best places to seize opportunity in the face of significant population growth is through the purposeful planning and wise investments in the region’s transportation corridors.

“As we look at all the corridors that are being constructed [in terms of transportation], the next big corridor is the north corridor,” says DRCOG communications coordinator Nate Currey.

There are already major plans in place for the north metro area in terms of commuter rail development. The B line, slated for completion in 2016, will connect downtown Denver with Westminster with an estimated 11-minute commute. In 2018, the N line will connect downtown with Northglenn. In addition to commuter rail, there’s also the fact that the North Metro (commuter rail) and I-25 Corridor (automobile and Bus Rapid Transit) work groups are coordinating their efforts to create a cohesive vision for the entire north metro area. This includes planning for housing and potential businesses in the areas closest to the new commuter stations.

Projects like these are also supplemented by efforts from organizations like Smart Commute Metro North, an advocacy group that promotes affordable transportation options in the region. Their Concierge Commute program, for example, provides free vehicle leasing to drivers who are able to pick up other passengers with similar commutes.

“The north corridor can learn from some of the others that have been built up before it,” says Currey. “There is a beautiful opportunity in that. All of the communities in Adams County have been very proactive about the development opportunities along this corridor, as well as what type of housing and job opportunities are going to be available. This is a once-in-a-century opportunity to do this well with decisions made today that will impact generations of Coloradans to come. ”