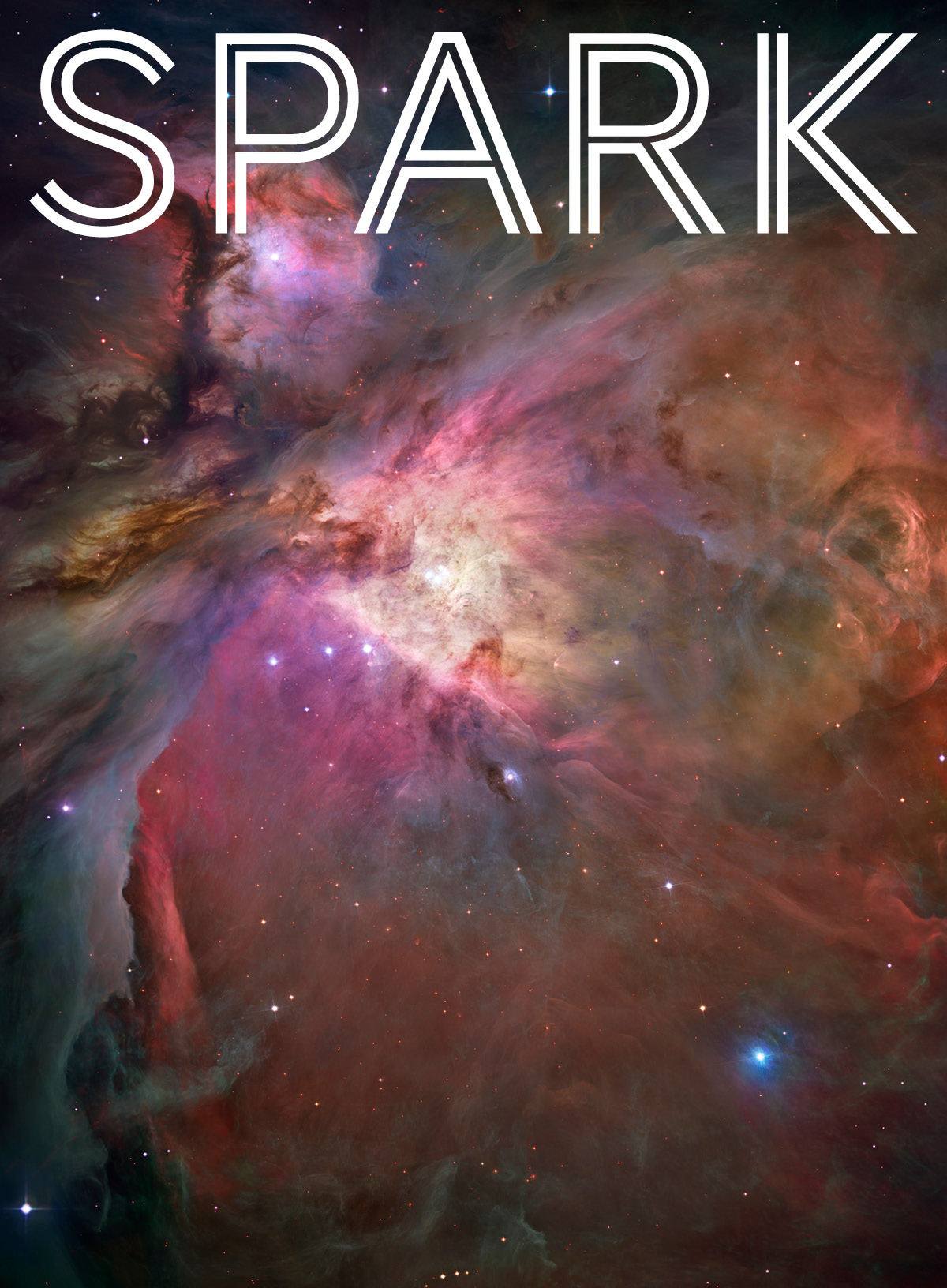 The science of language learning 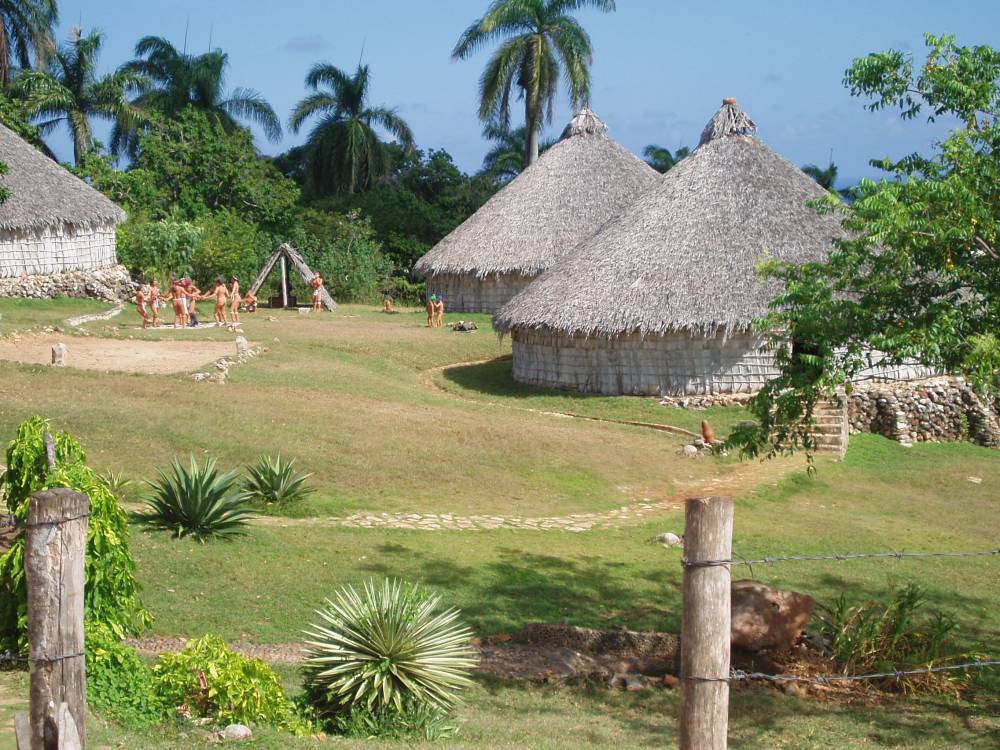 As people, we’re instinctually drawn to language as a means of communication. After all, it’s one of the things that makes us truly human. According to the National Science Foundation, nearly all human beings will be native speakers of at least one language by age 5. But what comes so naturally as a small child becomes a more challenging task after adolescence, when the brain has a more difficult time building rules around sound and language structure.

Language learning tools
It’s never too late to learn another language. All it takes is determination and the right set of tools. Here are some options worth considering: 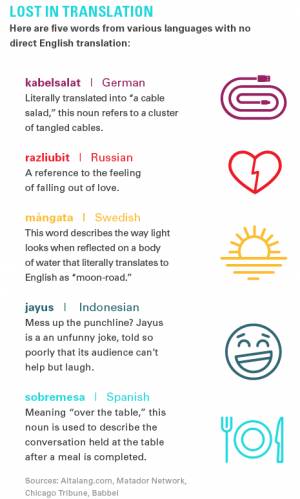 The benefits of being bilingual

There are a multitude of reasons to invest time in learning another language. Positive advantages extend beyond the social and vocational, and can actually improve certain brain functionality. The Dana Foundation, a leading supporter of brain research, notes the following cognitive advantages of being bilingual:

The Taíno people lived throughout the Caribbean as the largest group of indigenous inhabitants of countries like Cuba, Haiti, Jamaica, Bahamas, Puerto Rico and the Dominican Republic. After the 1492 arrival of Spaniards, the Taínos population quickly diminished. By 1548, there were fewer than 500 native Taínos, the majority of whom had died from warfare, enslavement and infectious diseases such as smallpox. Though the Taíno language is now extinct, many of their words were adopted by Spanish colonizers and live on in the English language, giving us clues about the Taíno culture. These words include hammock, barbecue, canoe, manatee and hurricane.