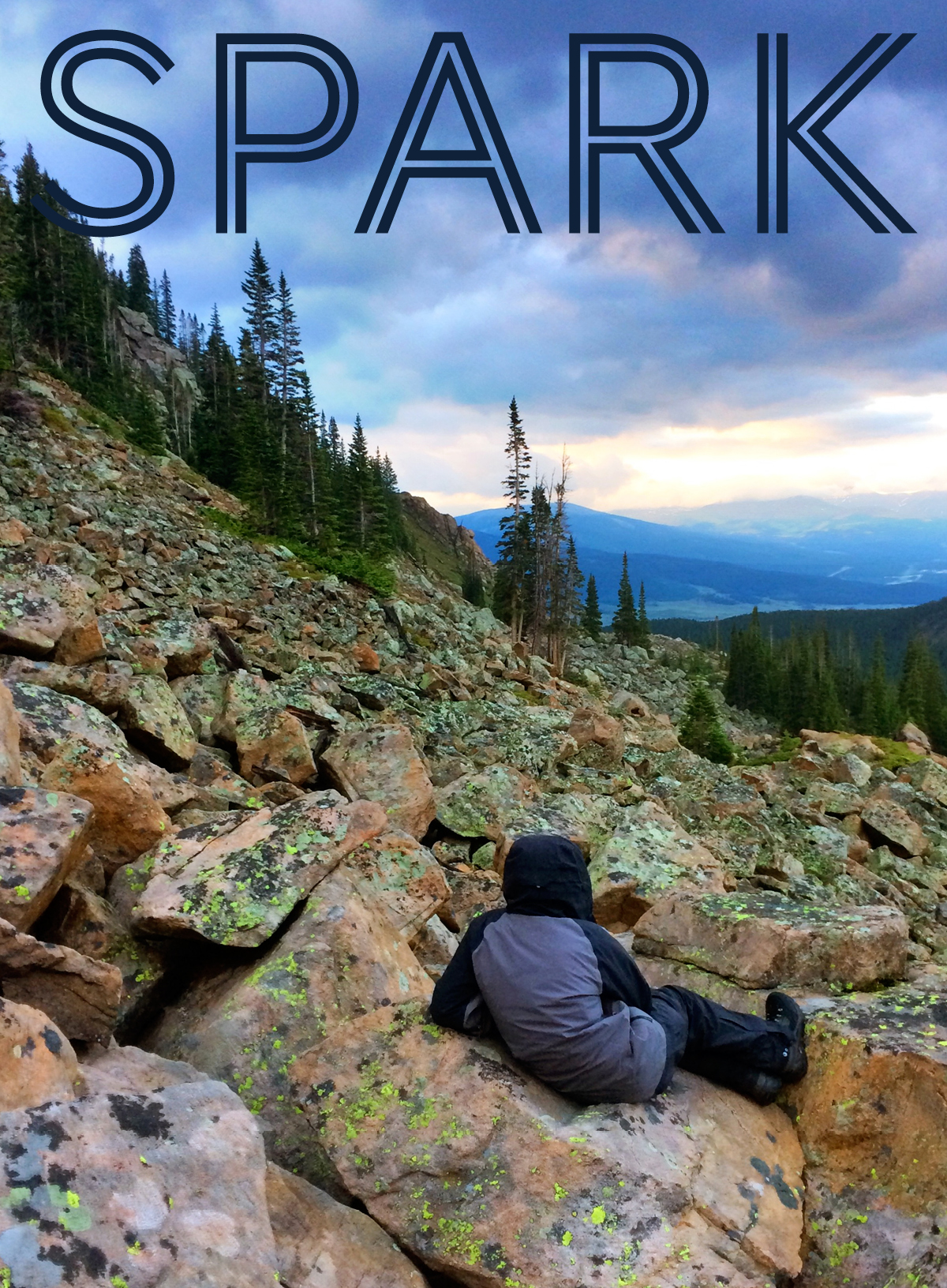 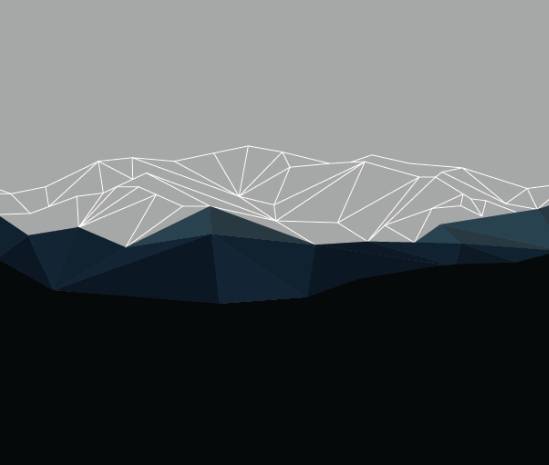 Lost and found on Mt. Antero

“Why is Trixie here?” I asked my mom.

“I don’t know,” she said, shaking her head. “I thought maybe she’d be able to smell you and, you know, rescue you.”

It was June 14, 1997. My feet were slightly frostbitten, and I was hungry. Moments earlier I had been helped off of a helicopter near Salida, Colo. I had spent an evening hypothermic and scared, yet here was my lazy beagle, wagging her tail. Trixie wasn’t trained to do much more than shake her paw, and she certainly didn’t fit the image of a St. Bernard delivering canteens to skiers in the Alps.

The morning before – a Friday the 13th – I awoke at the crack of dawn and packed a small bag. Before walking out the door, my mom tried to hand me a red poncho. I insisted that I didn’t need it, but took it anyway.

A two-hour, groggy drive pitted my dad, brother and me near Salida at the base of Mt. Antero. The climb started out rough. That morning felt particularly gruesome, a feeling only heightened by the fact that my younger brother was out-performing me. But after we rested for lunch, I was refueled and ready to give the day a better close than start. Before I knew it, I had passed my brother.

But he was slowing down for a reason. He had full-blown altitude sickness, and my dad announced that we had to turn around. The climb was over.

“But I can go ahead. I can make it and turn around quickly. I’ll catch up.” I was certain.

“Do you see the ridge?” he asked, pointing to a rocky, sweeping edge below the summit. “That’s as far as you can go, and then you have to turn back around and meet us on your way down.”

He was confident in me, but shaken with the situation. My brother was getting worse, not better. And I was off, racing along a quickly fading trail alone on a mountainside. I reached the ridge quickly. I’d never seen this many miles of earth at once. It might not have been the summit I was hoping for, but those extra feet wouldn’t have made a blip in the EKG pattern of never-ending rolling hills.

I trekked back quickly. The trail seemed less clear, but I was certain I was headed in the right direction – down. Until I stopped. The timberline seemed unfamiliar, the surroundings slightly askew. So I backtracked up the ridge I had just descended, pausing for a panoramic scope to make my next move.

There – toward my left. That was where the trail faded into view. That was where I came from. I headed down again. I didn’t have a watch, but I knew that I was incredibly far behind my family by now. A half hour? An hour?

Before I knew it I was down in the timberline again. I encountered a stream different than the one I remembered on my way up. There was no trail, nothing to guide through the forest. So I quickly turned around again, this time hiking up as fast as I could. I was exhausted but made it back to the ridge, but then it became difficult to tell if it was even that same ridge.

I was lost. Really lost. There wasn’t anything but rocks and dirt and the peaks and valleys that suddenly seemed menacing and jagged. So I waited. And no one came. I yelled.

The clouds swept over, heavy with water, and the dark began to settle in. That’s when I really noticed that my feet were soaked, and that I wasn’t wearing much. With the first drop that made a mark on my jeans, I got nervous. I pulled out the red poncho. It was long. It had a hood. It would keep me dry and, presumably, save my life.

Which came first and for how long each lasted I can’t exactly know: rain, lightning, wind, snow, cold. I’d never seen a bolt of lightning crash like that, loud, bright and close enough to feel. My hair stood up and an uncomfortable tingle vibrated just below my skin. I was becoming more and more aware of how cold I was with each gust of wind.

I was confused. Had my dad even bothered to come back looking for me? (He had.) Had I been forgotten? (I hadn’t.) What would I do tomorrow? (Head back down in search of a trail, I guess.) I had plenty of water but no food. I was hungry already.

There were a lot of things to think about. There was no sleep. I just waited.

As soon as the sun had crept up enough to spread light onto the rocks near me, I rushed for it. I stumbled and immediately fell, my hand hurting after breaking my fall on a rock. I hadn’t expected the cold, numb, stiffness of my feet to interfere with my ability to walk. I regained my composure and made a new home on a flat rock in the sun. I lay like a lizard. And that’s when I saw them – people. They were climbing on the next mountain over. I started to yell.

They inched closer. I heard nothing in response until they were close enough for me to make them out as real humans, carrying hiking poles.

“Are you Erica?” they asked.

They were two men from Chaffee County Search and Rescue. They put foot warmers and dry socks on my numb feet. They gave me a granola bar.

“Boy are we glad to see you,” one of them said. I was shocked that the words had come out of his mouth and not mine.

I may not have summitted that evening, but I reclimbed Mt. Antero in 2008 again with my dad and brother. Our names are all in the register.

Before you take your next mountain adventure, plan for safety.

Make sure a friend or relative knows where you’re headed, and make a plan to check in with them by a specific time.

Consider investing in a beacon that will relay your location in the event of an emergency. Divide Board Shop in Winter Park, Colo., rents beacons to snowboarders and skiers for just $5/day.