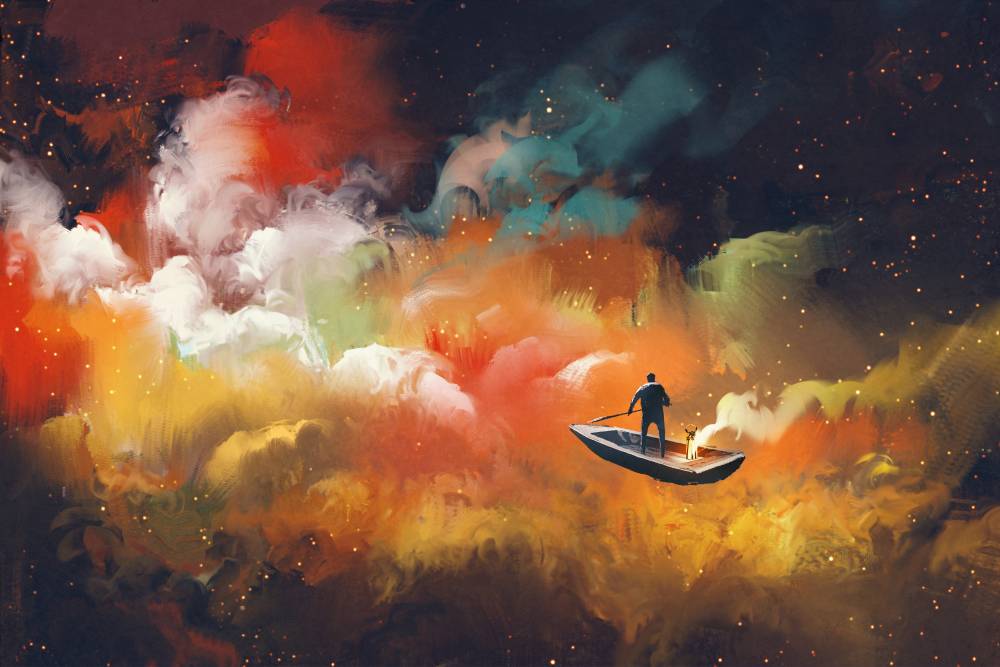 Creativity is more important than ever, so why do so many adults not identify as creative?

Try this experiment: Ask a group of young children if they would consider themselves to be “creative.” Chances are, you’ll get a lot of positive feedback. Now ask the same question to a group of adults. The results may look drastically different.

In 2012, Adobe, makers of Photoshop, InDesign and other creative software, launched the State of Create global benchmark study to gain insight into the attitudes and beliefs surrounding creativity. Their research shows that 8 out of 10 people believe that unlocking creativity is critical to economic growth. Two-thirds of respondents felt creativity is valuable to society as a whole. And, yet, according to the same study, only 1 in 4 people felt they were living up to their own creative potential. This disconnect of a need for creativity and the human void to produce creative results is known as the creativity gap.

Josh Linkner, an entrepreneur and jazz musician, speaks and writes extensively on the topic. He describes the creativity gap as an increasing crisis for business development and innovation. He points to a rising rate of change, globalization and technology as all directly impacting the need for more creativity in the workplace.

“Many of the advantages that businesses enjoyed in the past have been commoditized,” Linkner says. “You can no longer control geography or a small customer base. A product life cycle that used to last a decade might now only last a couple of weeks. You’ve got intense technology, and a shifting population.”

As the rules of the game change, Linkner believes that creativity is truly the only sustainable attribute of success – and it’s the one thing that can’t be outsourced or automated. So why is the gap between the need for creativity and the lack of self-identifying creative adults so wide? Linker believes it has a lot to do with socialization and the current focus of our educational structure: follow the rules, there is only one right answer, don’t make any mistakes. Unfortunately, he says, the business world can no longer succeed by simply following an operator’s manual. It needs innovation.

But for all of the negativity surrounding the need for and lack of creativity, there is a silver lining.

“The good news here is that we’re all creative, and the research is crystal-clear on this one,” says Linkner. “Harvard did a study asking the age-old question: Is creativity born or is it developed? They found that creativity is actually 85 percent learned behavior, which means that all of us have enormous creative capacity. We can apply it differently – I might not be good at painting, but I could solve a problem in a creative way.”

In other words, there’s no such thing as “not a creative person” – by nature, we are all hard-wired for creativity. It’s socialization that might be getting in the way, but schools and companies in Colorado are already on the front lines working to address those concerns. 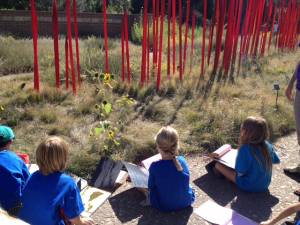 Creativity in the classroom

If traditional educational structures have begun to shift toward less creative learning approaches, how can we raise a generation of creative thinkers?

In Denver, the Creative Challenge Community school (C3) has set out to tackle that question head-on. Opened in 2010, this elementary school, part of the Denver Public School system, was created to work directly with community partners to infuse creativity as a core value in its educational approach. Inspired by the creativity gap, and the fact that creativity is one of the most desired skills in the workforce, C3 encourages its young students to think both critically and creatively.

“As students move further into the 21st century, the ability to access facts and information has become more readily available,” says Julia Shepherd, principal partner and C3. “At C3, we recognize the importance of developing students that are preparing to become critical thinkers. With our focus on creativity, we were able to create a setting in which students go beyond facts and information, and look to solve problems in multiple ways.”

C3 focuses on what they consider to be the four tenants of creativity – elaboration, flexibility, fluency and originality – and use those skills as a foundation to help their students succeed.

“One of the benefits of using the four tenants of creativity as our guide is that students are able to feel confident in school,” Shepherd says. “For example, by identifying elaboration as a tenant of creativity empowers students to realize that elaborating on an idea can be just as impactful and creative as the original idea and can apply to writing, science or math, as well as the arts. Understanding that creativity is not a linear process is exactly what we expect our students to understand as they grow and learn.”

In practice, this educational approach will have students looking at one topic through more lenses than just reading and writing. For example, last year’s third grade science students studied astronomy by combining trips to the planetarium with visual arts classes. Students created paintings to showcase their knowledge of the planetary properties.

“When students enjoy learning and begin to take an active role in their education, they become lifelong learners,” notes Shepherd. “Through these opportunities, C3 has been able to tackle curriculum and topics that make learning authentic and creative, while bringing learning to life for our students.” 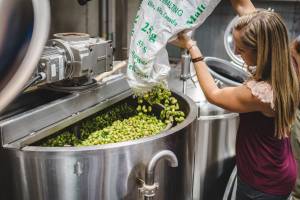 While we look to a new generation to develop innovative thinking skills, there are also ways that businesses can adapt creative processes to help bridge the gaps in their own industries.

In Colorado, the beer brewing industry is flourishing. In 2015, Colorado’s craft-beer industry boasted a $1.7 billion economic impact. This might read as great news for both beer enthusiasts and businesses – but with increased competition comes an increased demand for something innovative. New Belgium Brewing Company, located in Fort Collins, is one of Colorado’s oldest and most recognized breweries.

“For us, it’s about a collaborative approach where co-workers can build on each other’s ideas,” says New Belgium’s manager of learning and development Andrea DiMatteo. “We strive to involve others in our work to provide alternative views that can stir alternative thinking.”

For the brewing industry, creativity is more important than ever when it comes to creating original recipes and flavor profiles. Staying fresh is a challenge for many brewers, but New Belgium is looking at it as an opportunity.

Click here for 5 ways to be innovative on demand.

“It is very exciting to be in the industry right now and be a beer drinker,” says DiMatteo. “To tap into drinkers, we need to be creative and think of alternatives. We need to shift our mindset and think more on what hasn’t been done and What if we…? This allows freedom to try new pairings, push the limits on traditional beer styles and explore what’s possible.”

One of the ways New Belgium works to accomplish that is through play. The organization uses a pilot brewery of small-batch brews to allow their brewmasters to experiment more with flavors and ingredients. In this space, brewers look at new fruits, spices, and ingredients, working as a team throughout the experimentation process. But even if a brewery doesn’t have the space for an experimental pilot brewery, there are still simple ways that they can help their employees start thinking in a new way. For New Belgium, it can be as simple as changing one’s environment to inspire creative thinking. At the company, office coworkers have a long practice of holding meetings outside or hosting walking meetings.

“When you remove the standard walls or windows of traditional meetings, you allow new ideas to enter,” DiMatteo says. “This approach is very simple, yet has led to far more creative inspiration occurring for us.” ■