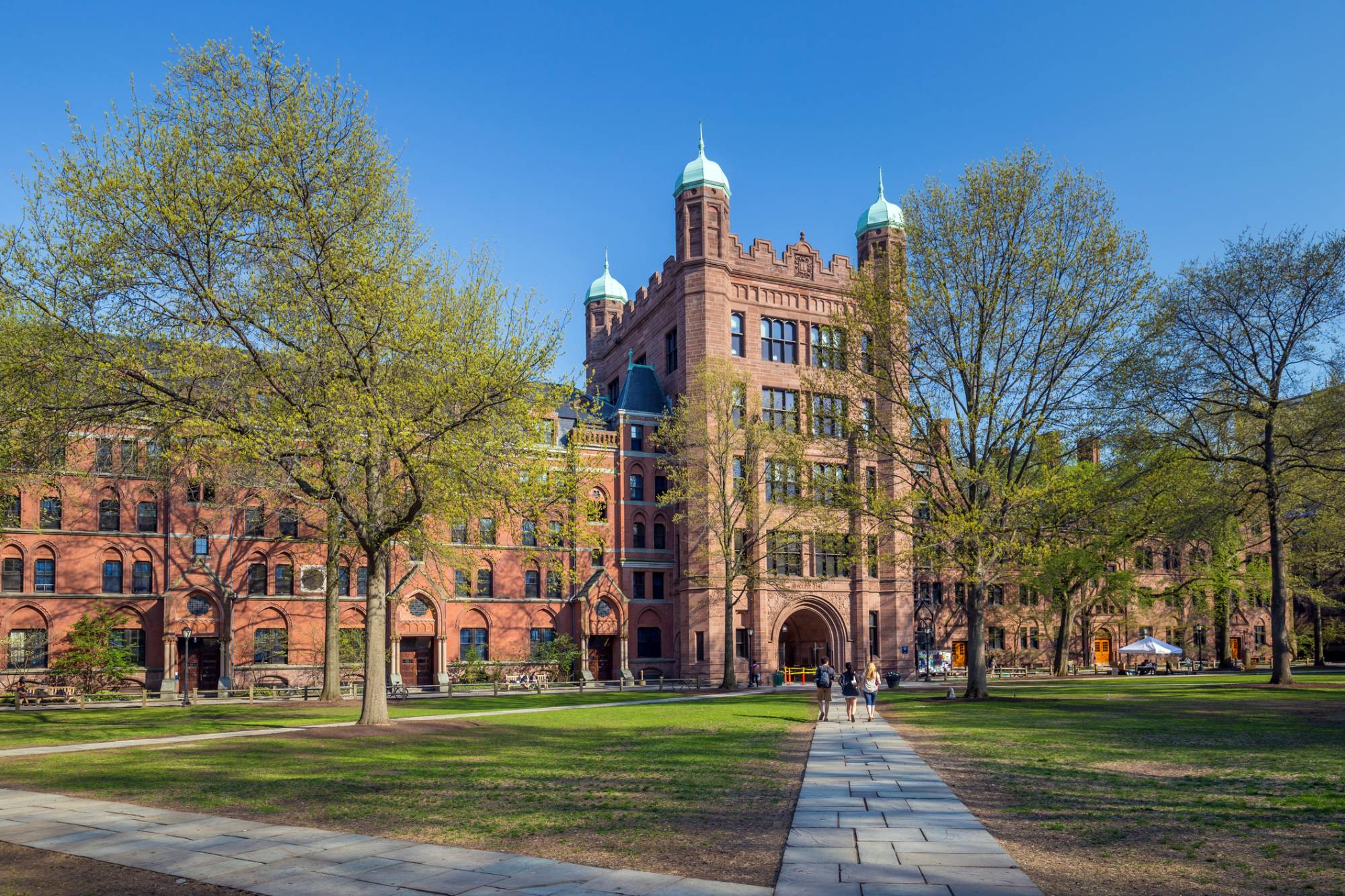 Just a few years ago, Viviana Andazola Marquez was in high school at York International School in Thornton, Colo. She describes that time as “precarious,” with living situations that were constantly in flux. Andazola Marquez struggled with homelessness throughout her school years, moving around to the apartments and houses of various friends, family and even strangers. At one point, her family was even turned away from a local homeless shelter. Despite this instability, Andazola Marquez remained focused on one thing: her education.

“As my life circumstances became more difficult, I really started to view education as a potential out for me,” says Andazola Marquez. “I didn’t want to have the insecurity my parents had during their lives, which always boiled down to them not having access to education.”

To thrive in her educational endeavors, Andazola Marquez looked to her teachers, her classes, and libraries. She notes that the Anythink York Street library, located just a half mile from her school, played a pivotal role in her personal journey, a path that has taken her from homeless to the Ivy League halls of Yale University. Graduating as part of the class of 2018, Andazola Marquez is currently studying for her LSAT exams, hoping to get into law school and one day become a lawyer focused on immigration and civil rights.

On July 21, 2018, Forbes Magazine published an online opinion piece by Panos Mourduokoutas suggesting that libraries be replaced by Amazon. Backlash to the piece quickly swept through the internet – on social media and in a number of articles from news outlets and publications like CNN, Quartz and Fast Company. As the result of outpouring of stories and high-profile criticisms of the article’s misinformation, Forbes eventually took down the piece, claiming it was “outside of this contributor’s specific area of expertise.”

The public outrage caused Andazola Marquez to reflect on her own experiences, and share the important role that the library played in her life. When she was in elementary school, she earned the trust of school librarians who gave her special privileges to take home books after recognizing her curiosity. In her high school years, libraries like Anythink York Street became a home away from home. For Andazola Marquez, the library was a space to do her homework, find resources, use WiFi, type her college admission applications, and gain support from library staff during an uncertain time in her life.

“Public libraries fundamentally changed my life. Librarians were kind to me when I had no one to speak to at home,” she says. “I would have never made it to Yale without them.”

Andazola Marquez’s story is just one that highlights the importance of libraries in serving the community beyond simply providing books.

“Stories like this remind us that our work is always about supporting the hopes and dreams of our customers and our community,” says Anythink Director Pam Sandlian Smith. “We know that we are on target when people feel healthy, happy and safe. Viviana’s story is heart-warming and I am grateful that our library was a place that she knew she could count on. She has just reinforced one of our values: we believe anything is possible. She is one of my heroes, and we wish her every success.”

Libraries across the country have changed dramatically in recent years into spaces for innovations, creativity and technology. Libraries like Anythink now serve as community hubs, where access to ideas and information take new forms –from facilitating the learning of 21st-century skills and equipment like 3D printing and videography to providing resources for entrepreneurs and job-seekers to explore career paths. As part of Anythink’s Strategic Plan 2018-2022, the library can be understood as the catalyst for innovation in the community.