Film in the time of quarantine 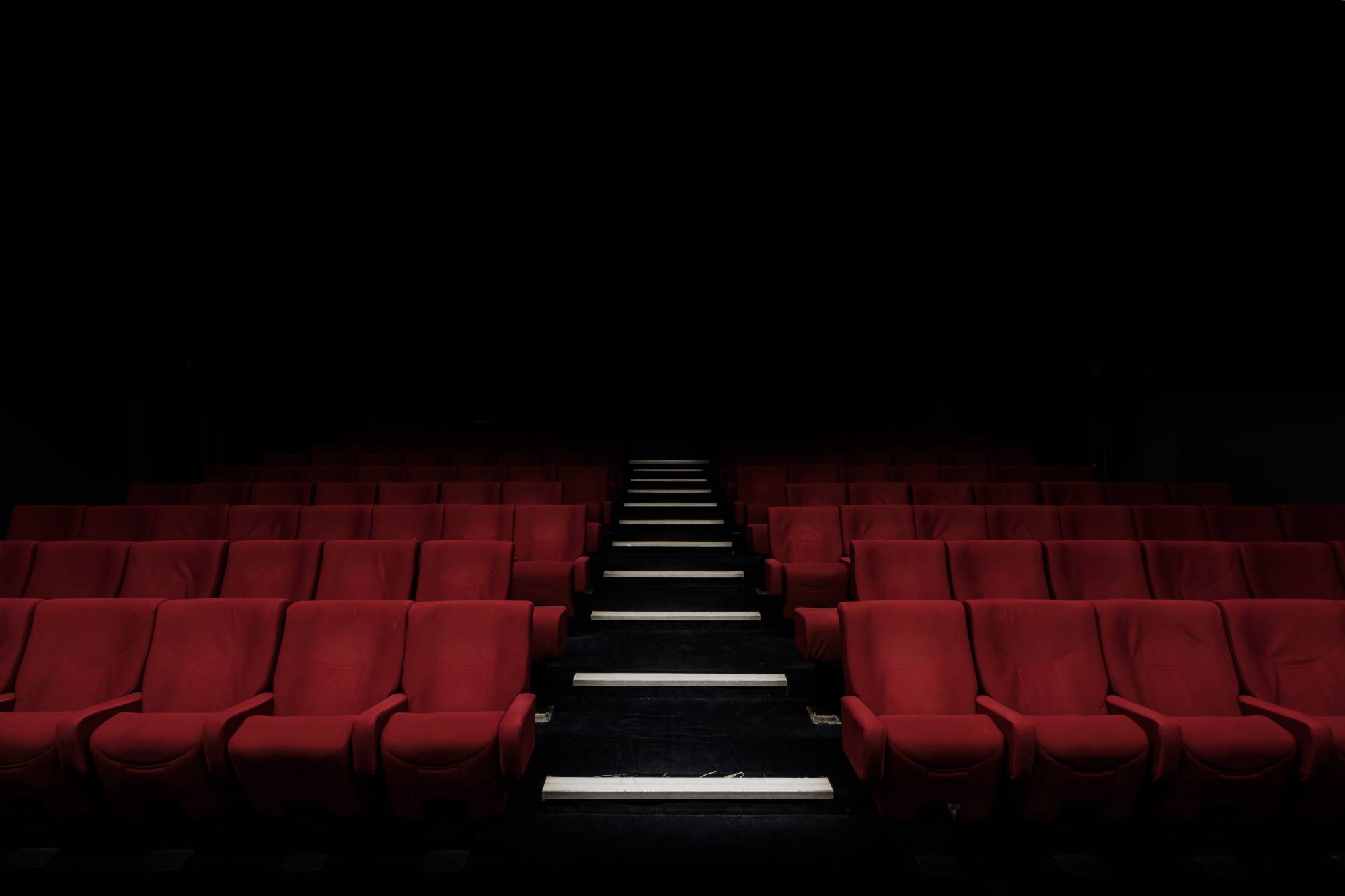 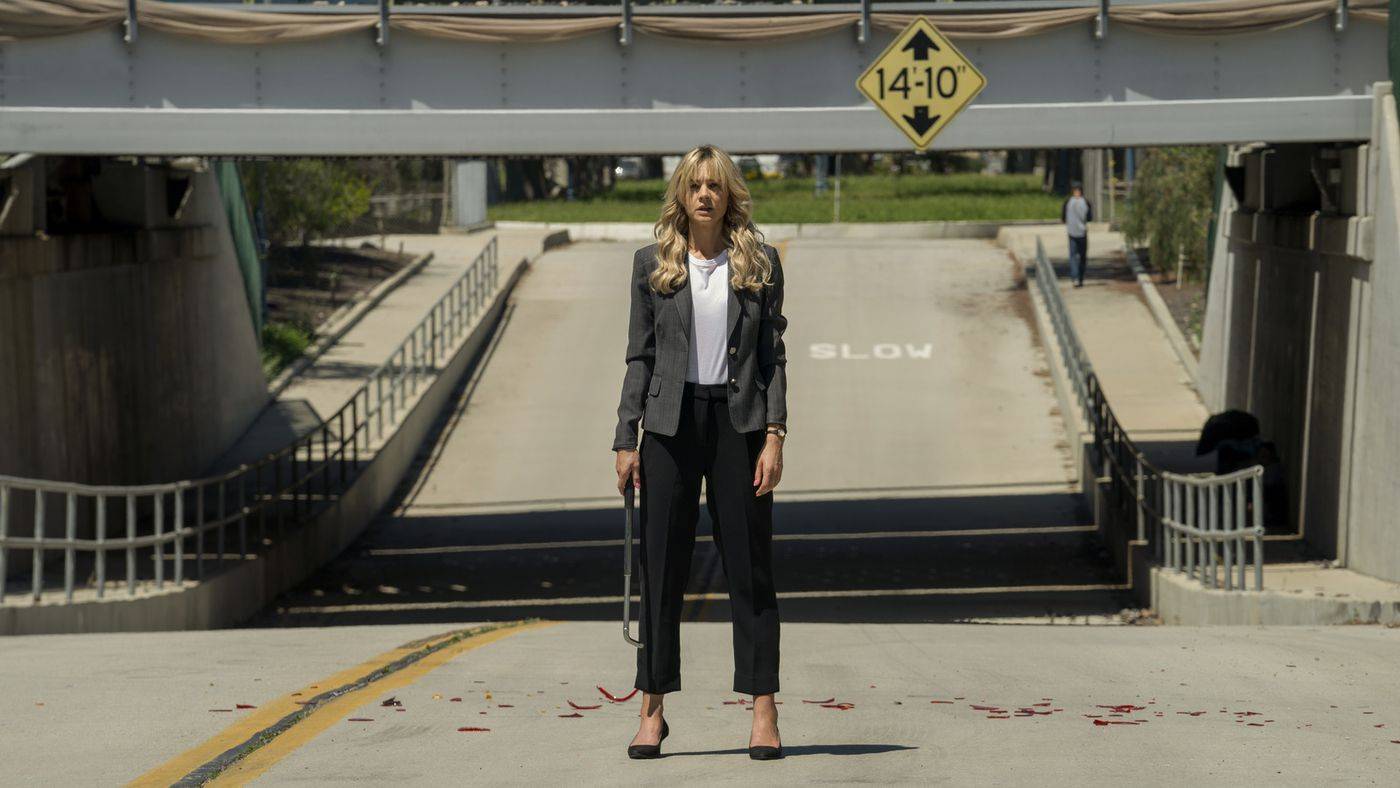 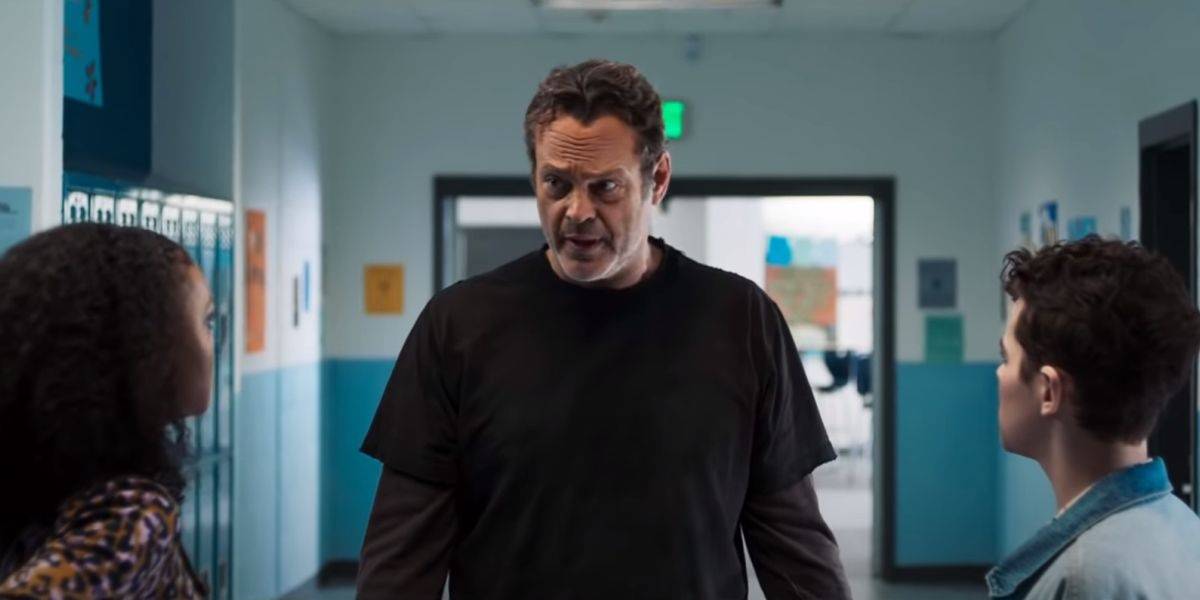 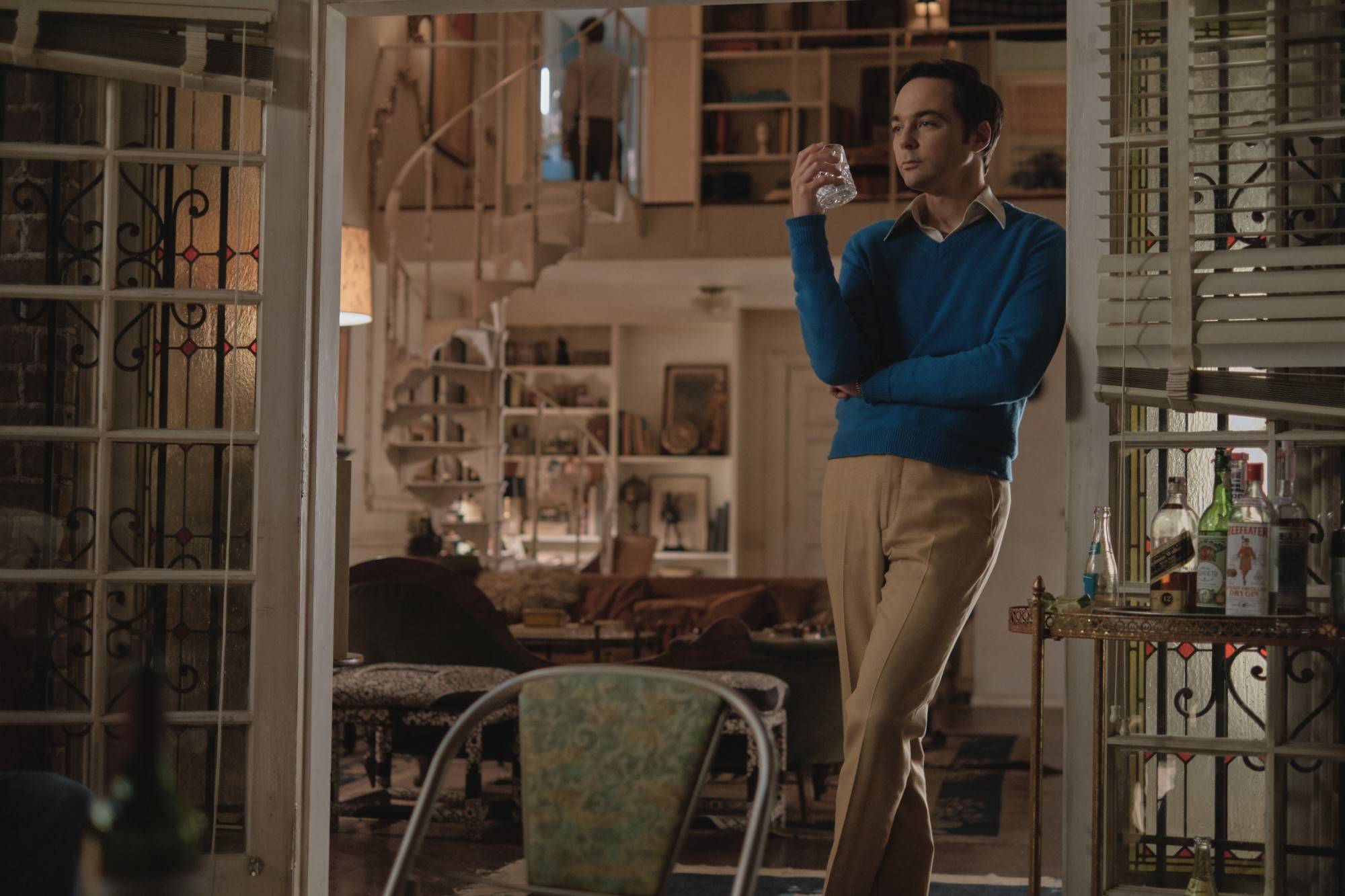 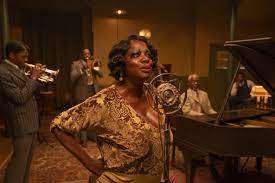 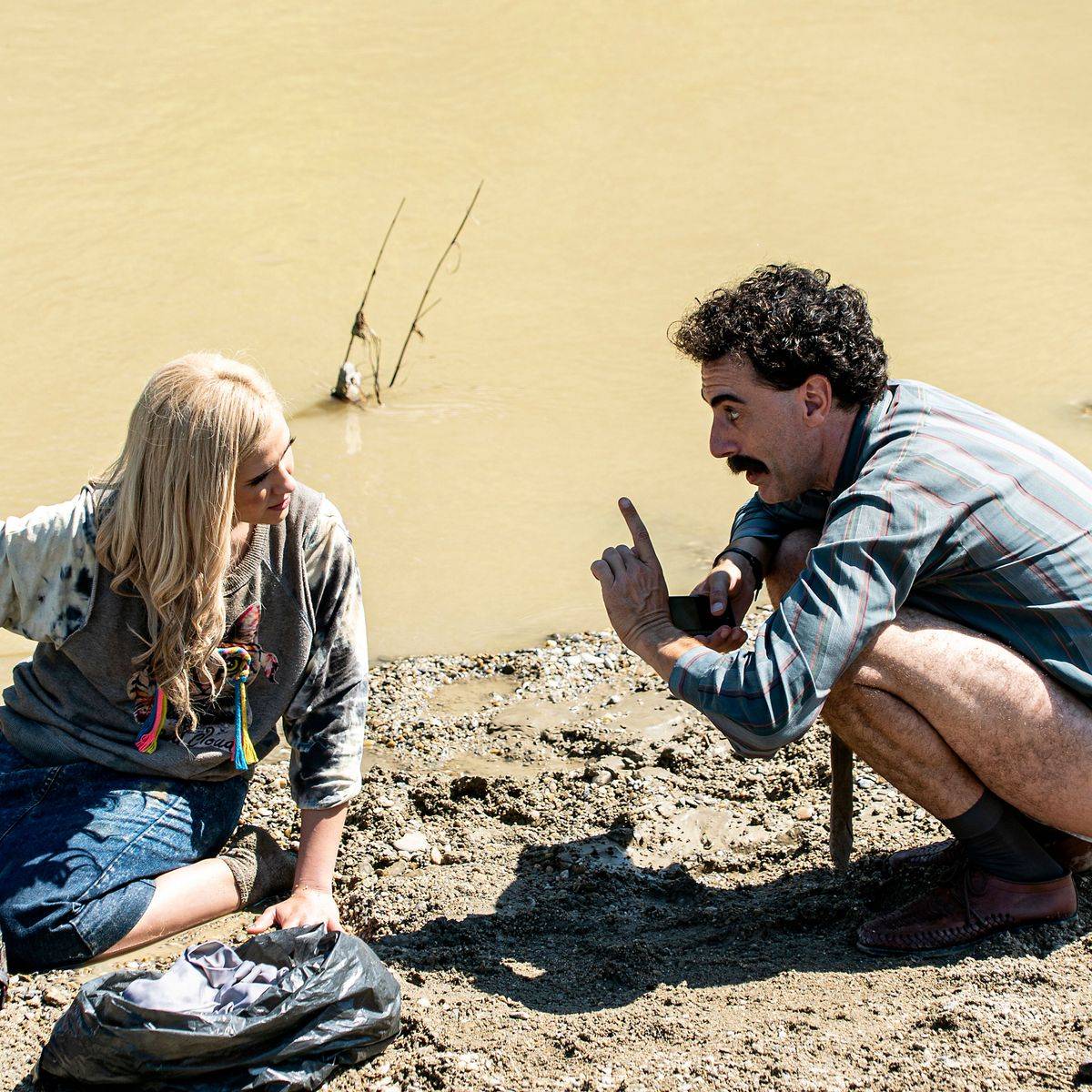 It's been over a year since I've stepped inside a movie theater. Coming from this cinephile, that is a telling statement about this surreal time we're all experiencing. While I'm grateful to also be living at a time when shutdown and quarantine have not had to mean missing out on new flicks, I ache deep down in my bones for the theater experience.

Unfortunately, I can't ease that ache just yet, but I've been taking some solace in my usual place: film. Thanks to most studios going ahead and releasing new movies on streaming platforms, in lieu of or in conjunction with theatrical release, I've gotten my fix. While I'm still making my way through must-sees and award show contenders, what follows are the films of 2020 and 2021 (thus far) that have made the biggest impact on yours truly.

First up are four that you can access through Anythink, free with your library card:

Promising Young Woman: My favorite film of the year is timely, unpredictable, subversive, and weaponizes everything from its soundtrack to its male casting choices. A mind-blowing debut from writer/director Emerald Fennell, featuring a stunning central performance from Carey Mulligan. My fingers are dotted and crossed for this one at the April 25 Oscars.

Kajillionaire: Miranda July's offbeat and wholly original comedy received a lot of chatter upon its fall release, but that pretty quickly died down. That's unfortunate, because it's a strange, beautiful, organically queer little gem, focusing on a stunted young woman (Evan Rachel Wood), raised only to be an accomplice to her con artist parents.

Possessor: Brandon Cronenberg (son of David) is a chip off the old block with this twisted, thoughtful, visually striking tale of assassination via unwitting hosts. To say much more would be too much, but be warned that this is not for the faint of heart. It is, however, for lovers of superbly crafted psychological horror/sci-fi.

Freaky: From the same wonderful people who brought me... er, us... Happy Death Day, comes this wickedly smart and insanely fun body-swap-movie-with-a-twist: a bullied high school girl (Kathryn Newton) switches places with an infamous serial killer (Vince Vaughn), after being attacked by him. Stuff gets crazy, and Newton and Vaughn are totally game.

The Boys in the Band: Originally a groundbreaking 1968 play, it was brought to Broadway by the impossibly perennial Ryan Murphy in 2018. The entire ensemble of that successful revival reunited for this film adaptation. The revelation of every cast member being openly gay stands in interesting juxtaposition with the pre-Stonewall setting and themes. And if you only know Jim Parsons from The Big Bang Theory, you're in for a shattering surprise.

Mank: David Fincher's notorious perfectionism pays off in spades with this portrait of alcoholic screenwriter Herman J. Mankiewicz as he ghost writes Citizen Kane. A cheeky and meticulous send-up of the golden age of Hollywood.

Ma Rainey's Black Bottom: Everything you've heard about Chadwick Boseman's performance is true. The 43-year-old actor tragically lost his battle with cancer last year, just before Ma Rainey's release. Since then, he has racked up posthumous nominations and wins for his final role, and he deserves every single accolade. His embodiment of Levee Green is breathtaking, as is this adaptation of the August Wilson play.

Pieces of a Woman: A challenging and gut-wrenching film that is so very worth it. The first 30 minutes are a tense, agonizing master class in filmmaking, and Vanessa Kirby is tremendous as a woman reckoning with unthinkable loss.

I Care A Lot: In a comedy as black as its protagonist's soul, Rosamund Pike is perfection as a morally bankrupt guardian of the elderly, who crosses the wrong family.

Borat Subsequent Movie Film: He's back, and more necessary than ever. Sacha Baron Cohen once again annihilates western civilization, and this time he brings breakout star Maria Bakalova along for the ride. But, anyone who knows anything about this sequel knows that a certain Giuliani's appearance is truly the centerpiece. Talk amongst yourselves.

On the Rocks: Not many complaints with auteur Sofia Coppola, and her latest is no exception. Her trademark intimacy is alive and well as a daughter and father (Rashida Jones and Bill Murray) navigate their rocky relationship with humor, disappointment, and melancholy affection.